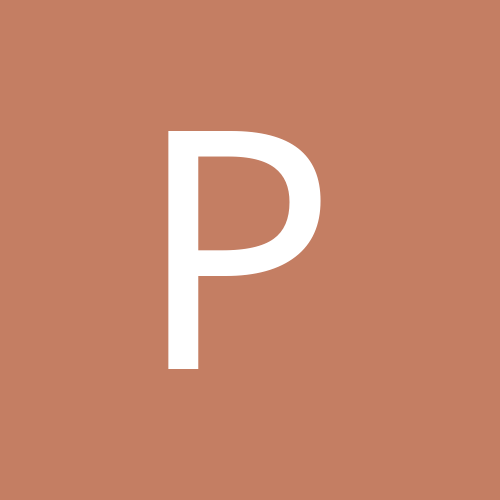 Has anyone been able to get the Color TJvSpeedItem to work correctly on TFrame?

By PiedSoftware, March 23 in General Help