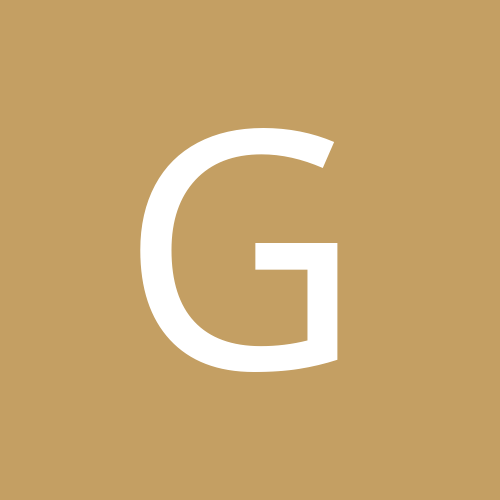 Blast from the past: BDE and Win10 W/S