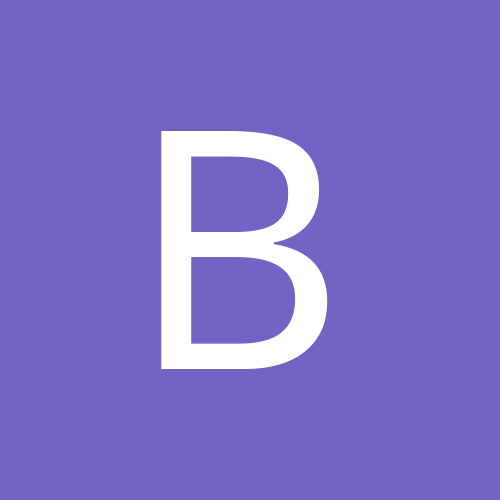 By Benmik, June 18 in OmniThreadLibrary