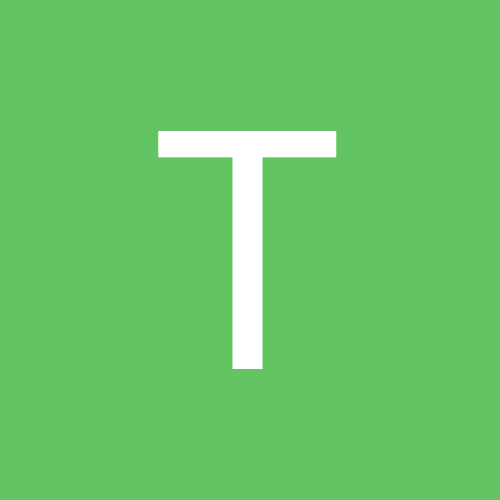 By TurboMagic, November 21, 2021 in Delphi Third-Party