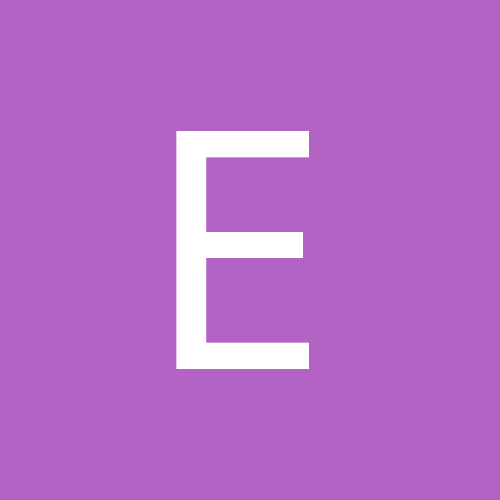 Definition [MAIN_DB] is not found in []