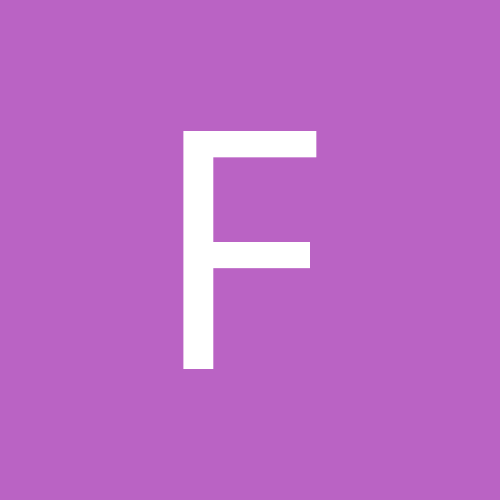 [Android BlueTooth] How to detect a ghost CR?