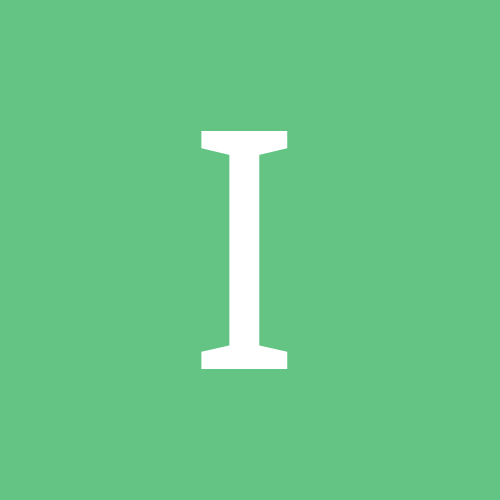 By Ian Branch, March 9 in Delphi IDE and APIs