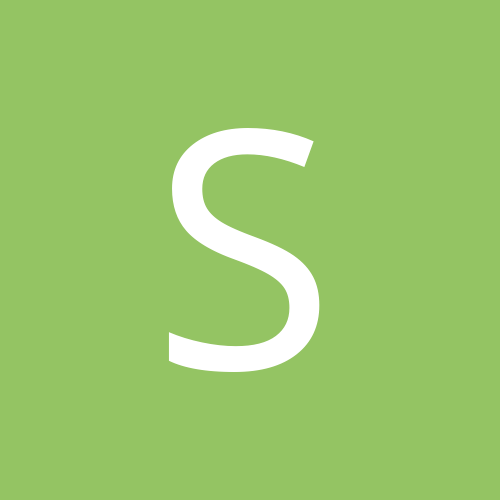 Problem with firedac and Russian - Greek letters in android