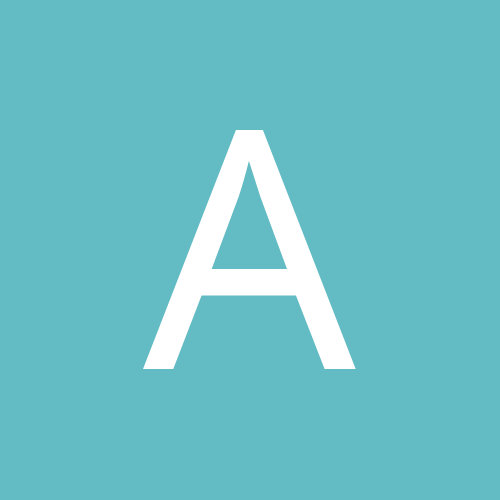 By A.M. Hoornweg, May 4 in Delphi IDE and APIs