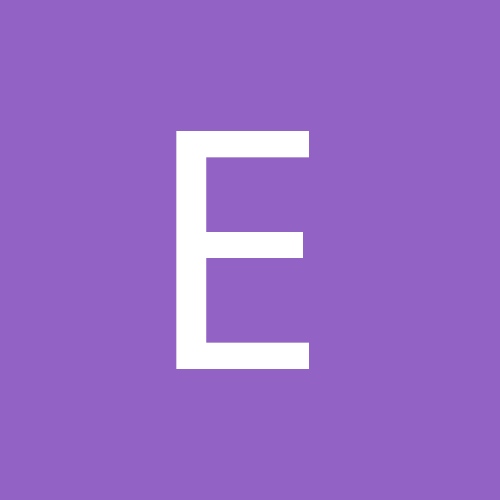 By Erik@Grijjy, May 5 in Tips / Blogs / Tutorials / Videos