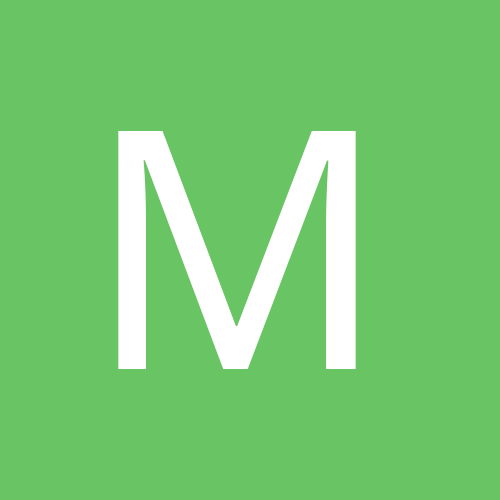 any way to limit time for SSL authentication