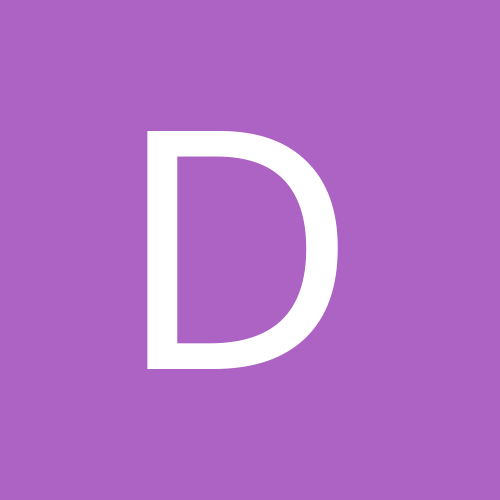 Python code is running in main thread (on standard) ?