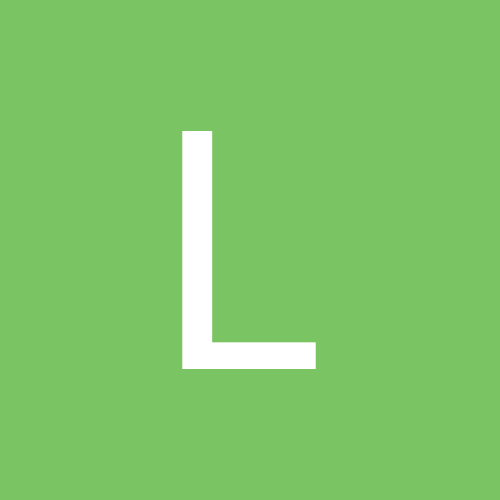 The mobile app crashes after the splash screen Delphi 11