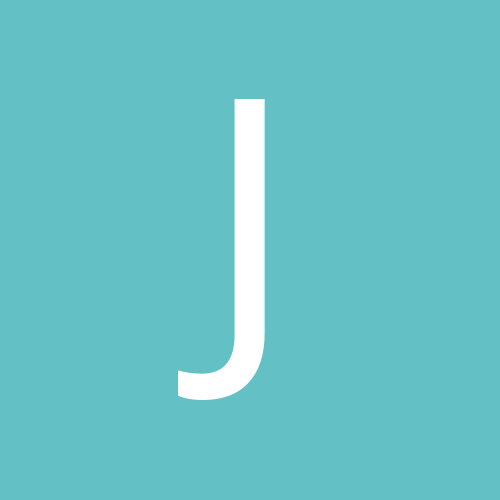 By Joe Sansalone, March 31 in Databases