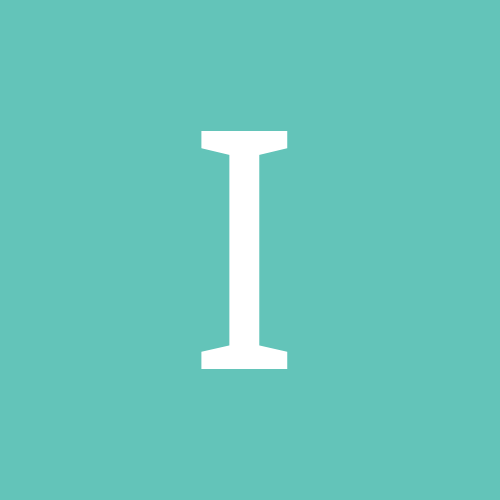 How to separate UI and Code, while maintaining rapid development?

By Incus J, May 25 in Delphi IDE and APIs