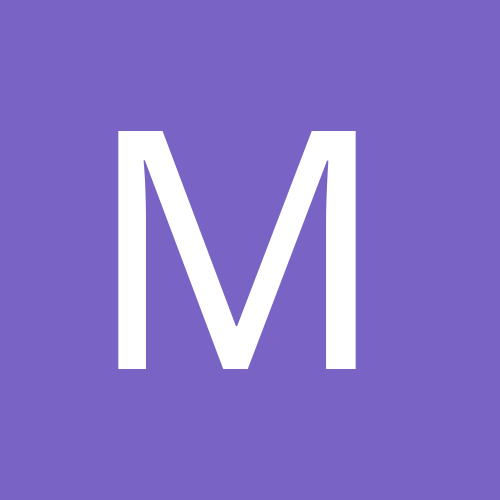 By Mark Williams, January 22 in Databases