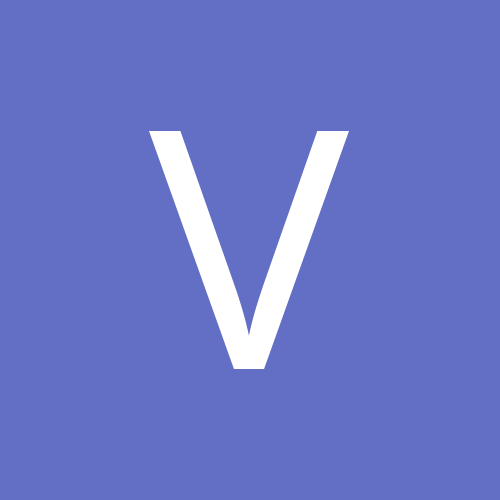 By Vince Bartlett, November 22, 2018 in RTL and Delphi Object Pascal