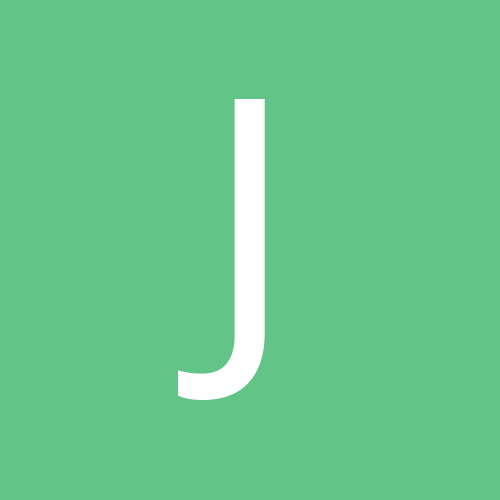 By julkas, October 22, 2020 in Algorithms, Data Structures and Class Design