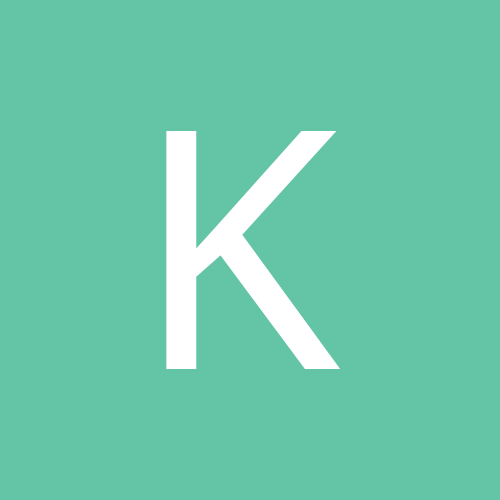 By KeepTheHonesty, September 19 in I made this