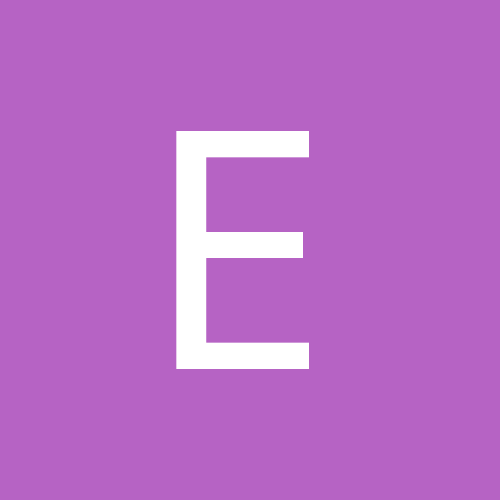 By eivindbakkestuen, February 5 in Indy