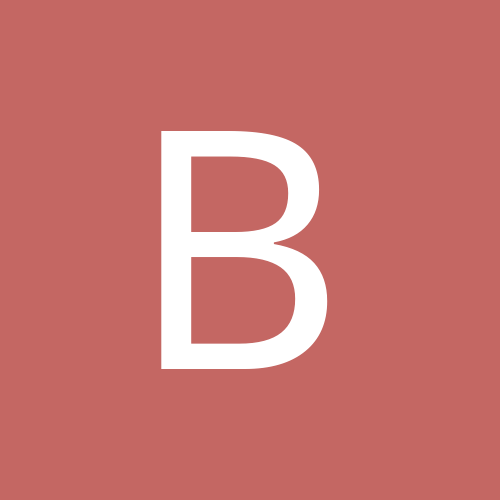 By bazzer747, February 14 in Delphi IDE and APIs