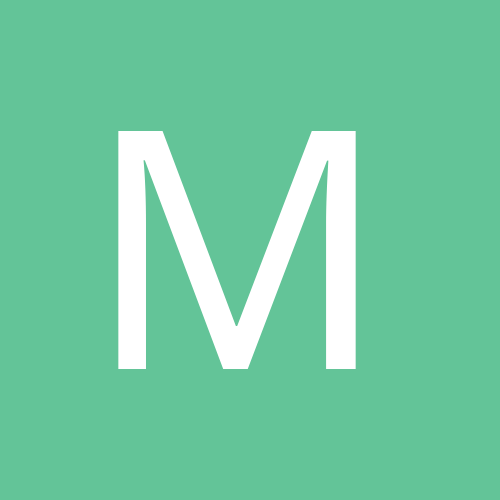 How to make an "About" for a simple component?