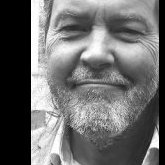 Large project does not start