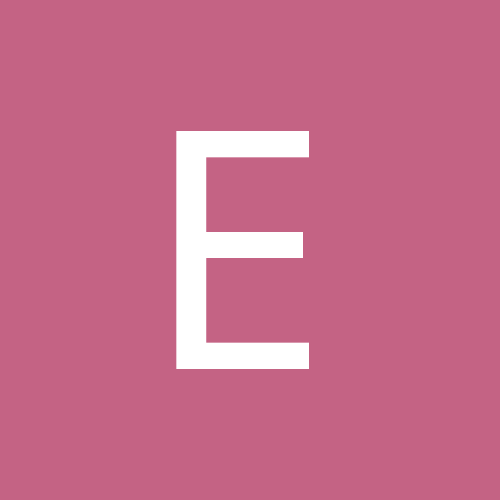 By Eugine Savin, February 1, 2019 in RTL and Delphi Object Pascal