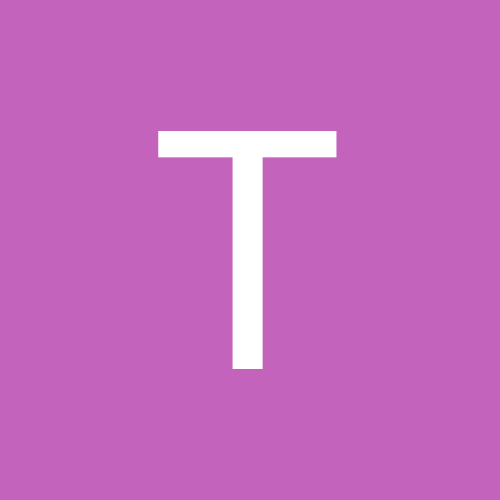 Problem with column names in dbgrid