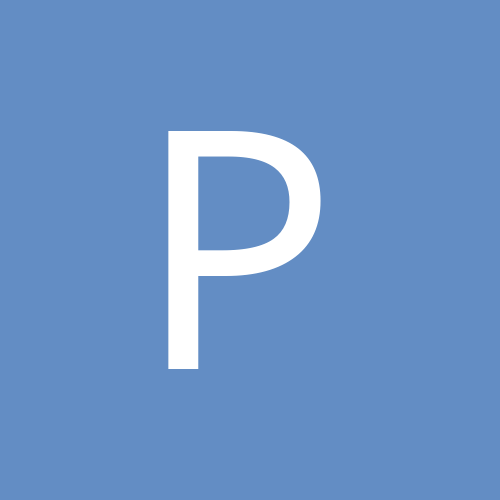 How is text being saved to the database?