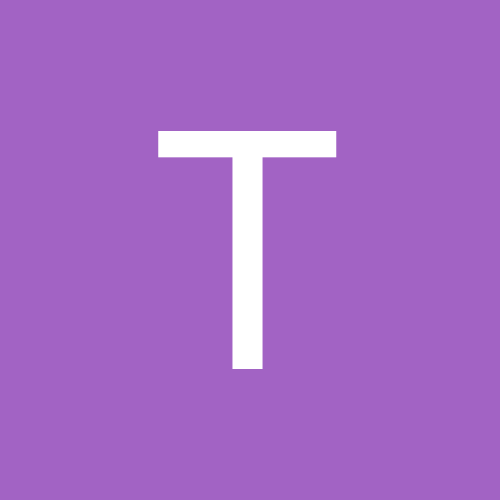 Automatically killing a service when stuck