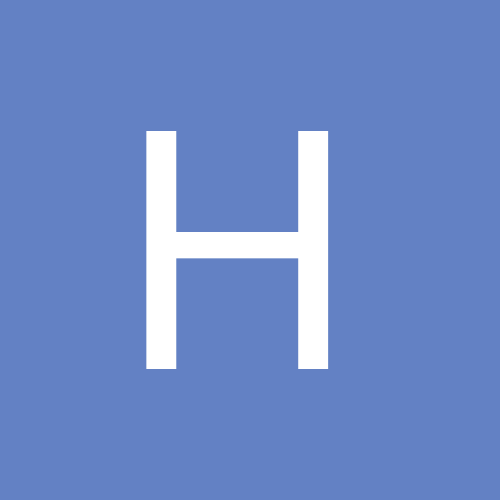 By Henry Olive, March 25 in VCL