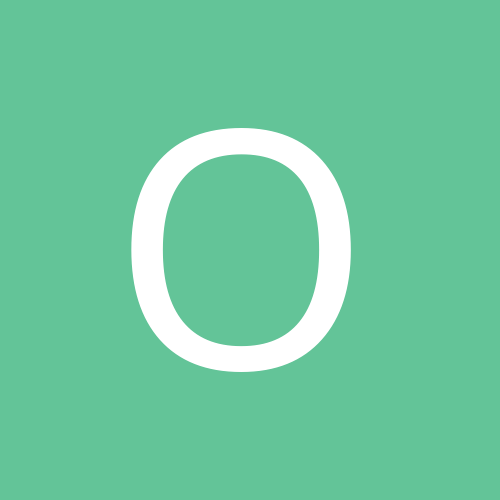 By Oberon82, September 28 in RTL and Delphi Object Pascal