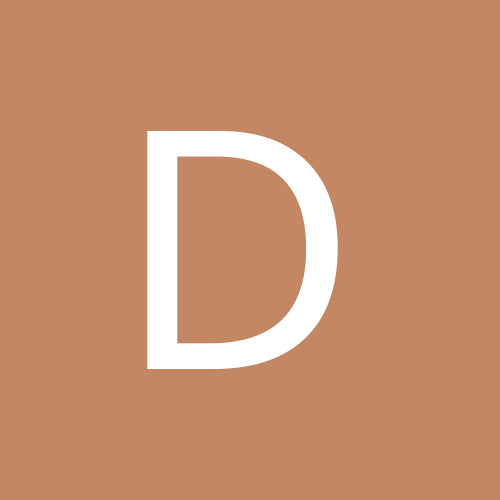 By Der schöne Günther, May 14, 2019 in RTL and Delphi Object Pascal