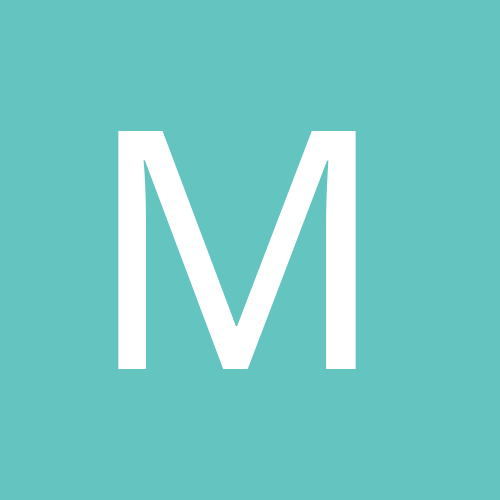 Using Expressions in the Group By Clause in Interbase