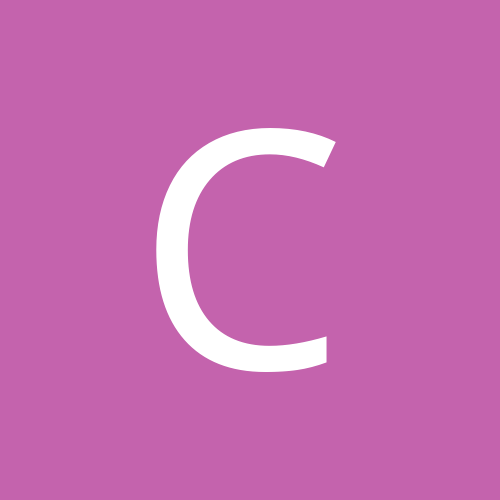 By Chris Pim, February 20 in Cross-platform