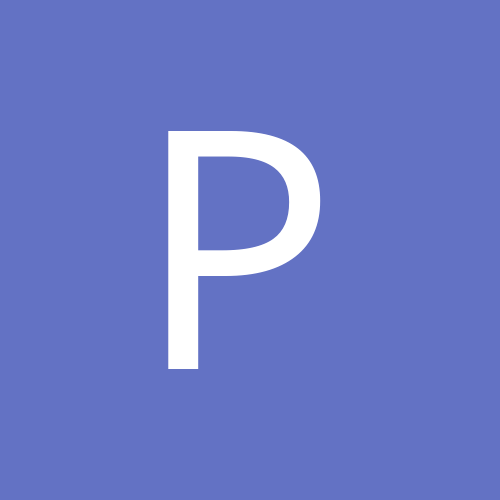 By PeterPanettone, July 25 in Delphi IDE and APIs