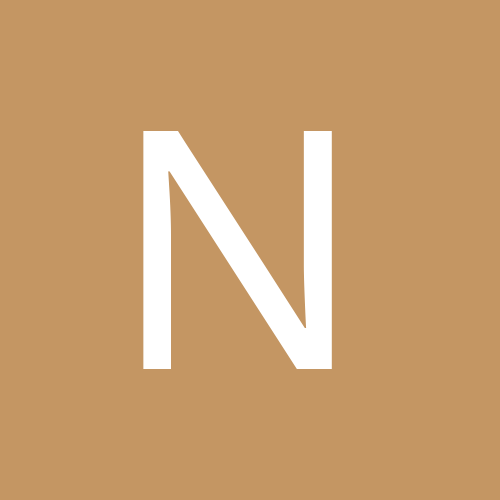 By Nasreddine, October 28 in GExperts