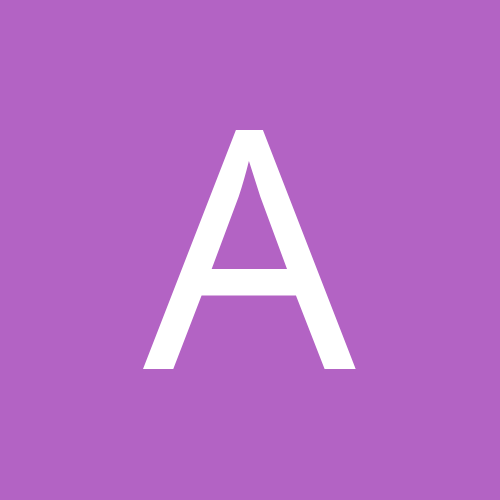 By ahmed.atayib, August 24 in VCL