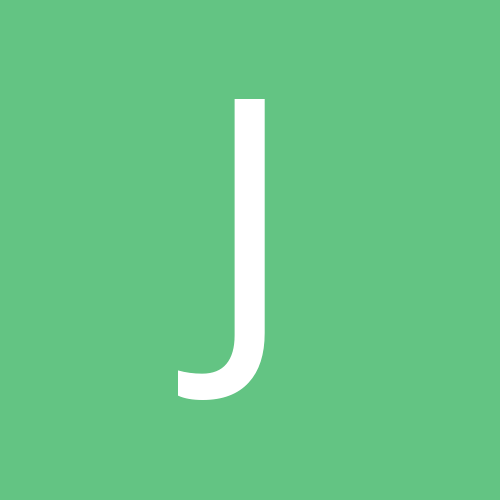 By Jud, August 28 in General Help