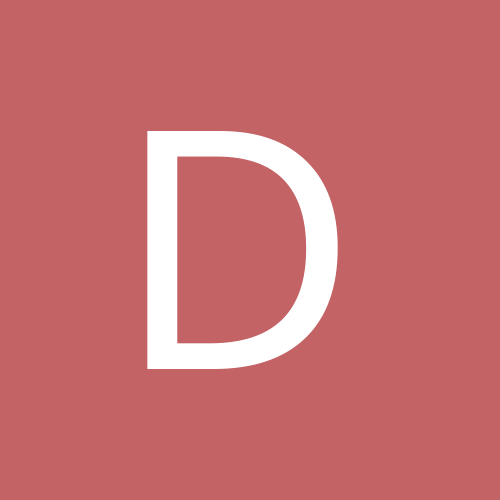 Routine to check if set of dates match

By david_navigator, February 25 in Algorithms, Data Structures and Class Design