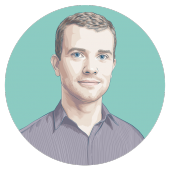 ANN: Parnassus Bookmarks and Navigator will be included in the next release of RAD Studio