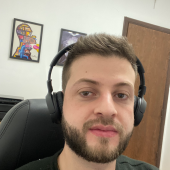 By vfbb, April 26 in Delphi Third-Party