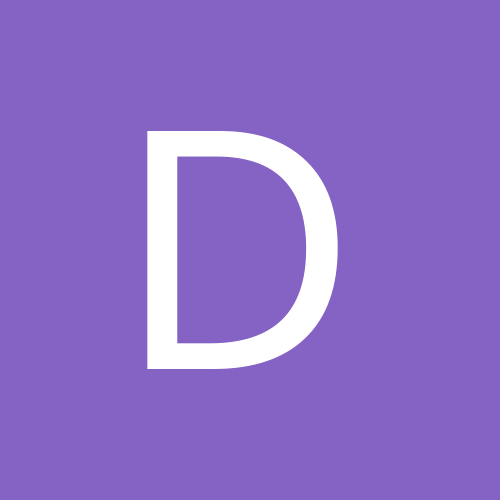 By Dave Novo, April 20 in RTL and Delphi Object Pascal