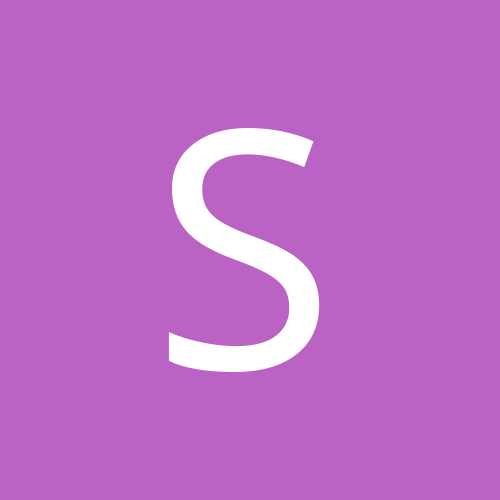 By stan rydzewski, February 12 in VCL