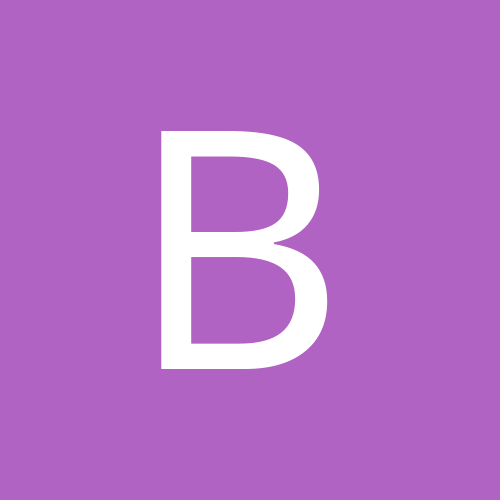 StrToFloat () all combinations of decimal separator and lang. settings

By bernhard_LA, August 6 in Algorithms, Data Structures and Class Design