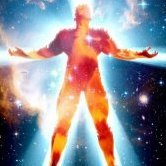 With's the deal with "With"?