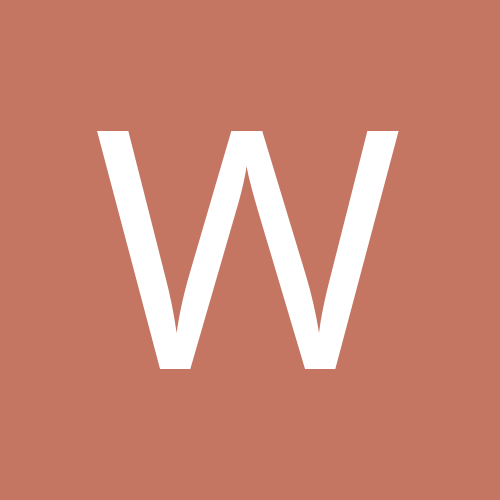 Delphi TOIOBE index lifted in May 2022?

By wuwuxin, May 14 in RTL and Delphi Object Pascal