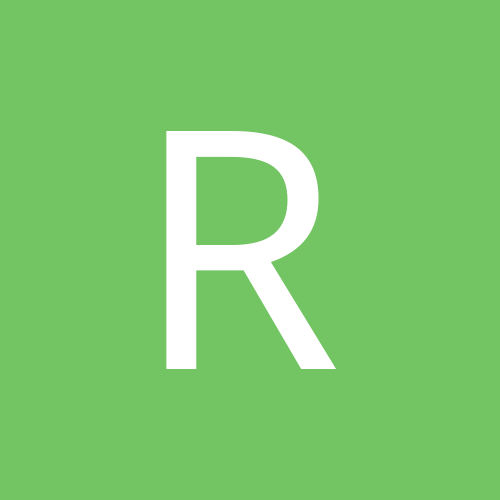 By Rinzwind, September 5 in General Help